DALLAS (October 10, 2014) – Today, MV Transportation, Inc. announced the appointment of Ms. Lisa Winston Hicks to the MV Board of Directors. Appointed to the board on October 10, 2014, Hicks was also elected as Chairman of the Board. She replaces company co-founder Alexis (“Alex”) Lodde as MV’s board chairman, though Lodde will continue to serve as a board member and Chief Executive Officer.

Hicks joined MV’s executive team in the spring of 2012 as executive vice president, general counsel and corporate secretary. Since then, she has provided MV and its board with legal, compliance and strategic guidance, and has improved the Company’s overall legal risk profile.

Hicks will add a new perspective and skill set to the board, informed in part by her more than twenty years of law practice in a variety of roles, including as in-house counsel at one of the country’s largest energy holding companies, Energy Future Holdings (formerly TXU Corp.), as a shareholder with large Dallas-based law firm Winstead, Sechrest & Minick, and in public service as Chief of Staff for the Civil Rights Division of the United States Department of Justice, as Counsel to the Deputy Attorney General Eric Holder, and as Associate Counsel to the President of the United States.

Regarding Hicks’ appointment, Lodde said, “We are pleased to have someone of Lisa’s caliber join the MV board. I am confident she will be an excellent addition to the board and an outstanding steward for the company as it pursues its growth objectives.” In response, Hicks said, “I am truly honored to be selected as board chairman of a company that has been dedicated to helping others since its founding by the Loddes almost 40 years ago. I look forward to working with the MV board and leadership team to realize the company’s growth strategy as we expand our reach and services in existing and new markets.” 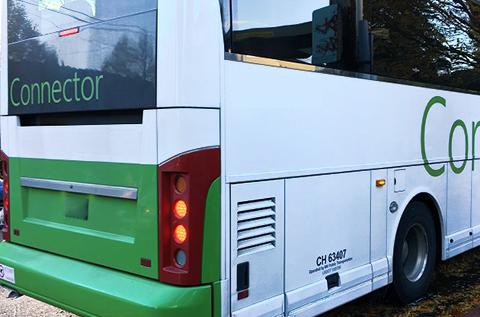 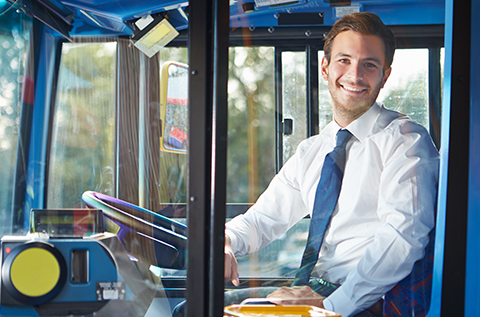 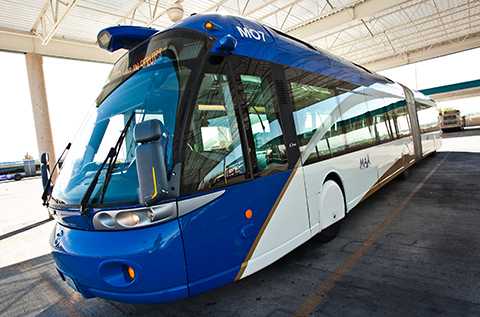